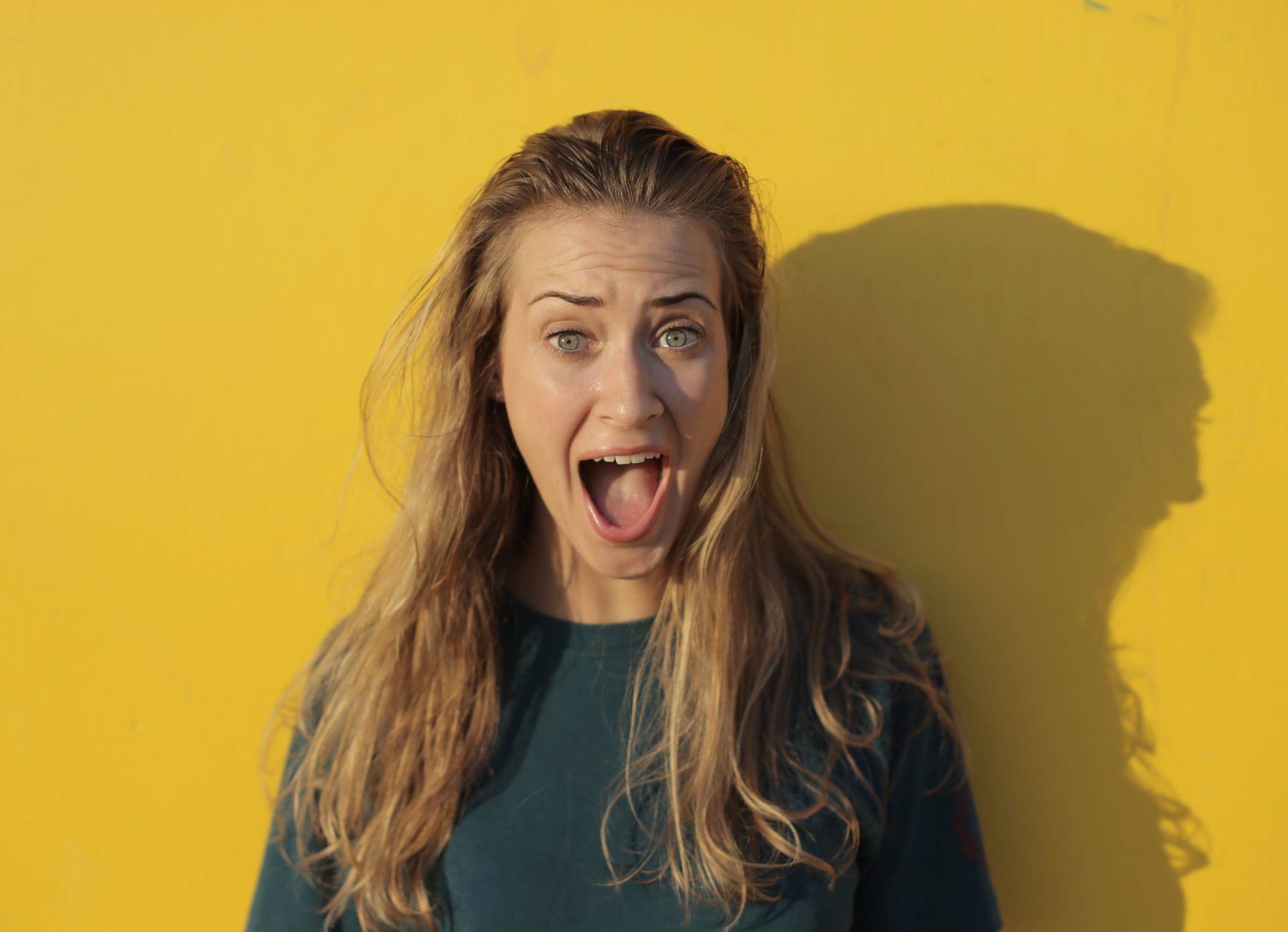 Backcombing is a common hair styling technique used to create a fuller look. Although the visual results of this technique can be stunning, many people worry that it may be damaging their follicles or even causing hair loss. The short answer is that backcombing can cause some hair damage and loss. Understanding more about this style and its effects can help you to protect your hair against damage.


Many people want to achieve more volume with their hair. Backcombing is a technique used to achieve this, primarily for people with long hair. The basic process is simple: comb the hair backward and towards the scalp to cause the strands to stand up more.

Working in sections, the stylist lifts the hair up. Then, using a fine-tooth comb, he or she firmly combs toward the scalp from several inches up. The result is a cushion is hair at the base.

Backcombed hair is pushing the strand against the grain. This creates an attractive, voluminous look, but it also pulls on the follicle.

How Damaging Is Backcombing?


The damage caused by backcombing depends on several factors. The most important of these is technique. The hair should be clean and combed before starting backcombing. Additionally, you should avoid combing too harshly. Putting too much strain on the hair can significantly increase the negative impacts of this technique.

Another factor is the frequency with which backcombing is used. Letting the hair fall naturally after using this styling technique can give the follicles and strands some time to recuperate and strengthen. Many people who use backcombing consistently report greater damage and hair loss.

Hair health can also have a big impact on how damaging this or any other styling technique may be. Typically, the main problem with backcombing is that it strains the follicles, causing damage that accumulates to the point of hair loss. If the hair is already in less-than-ideal condition, it will reach the point of significant damage sooner.

If done properly, backcombing can be used without causing substantial hair loss. However, overly harsh technique is associated with traction alopecia.

What Is Traction Alopecia?


Traction alopecia is a form of hair loss caused by pulling on hair follicles. Although not uncommon, it requires significant force. It is most associated with tight braids, ponytails and similar hairstyles.

Nonetheless, it can be caused by consistent and forceful use of styling techniques such as backcombing. It should be noted that this is not the same as pulling strands of hair out while styling. Instead, it is a gradual weakening of the hair follicles caused by chronic traction.

Traction alopecia is also sometimes associated with very long hair. In particular, people who avoid cutting their hair for religious or cultural reasons may experience this type of hair loss. This is the result of the weight of the hair.

In some cases, traction alopecia can cause scarring on the scalp. This may worsen hair loss and make it more difficult to reverse.

What Are Some Alternatives for Full Hair?


Although backcombing can be used without causing hair loss, it is a potentially harmful technique. Therefore, you may want to use some alternatives that have fewer risks. These are some other ways to achieve a full hairstyle:

Can You Reverse Traction Hair Loss?


In most cases, traction alopecia can be reversed. The most important step is to stop straining the hair follicles and allow them time to recuperate. The hair should slowly start to regrow naturally.

However, sometimes traction alopecia can cause scarring and more substantial damage. In these cases, it may take longer for hair to regrow. Furthermore, the hair may not be able to regrow without help.

Fortunately, using hair growth treatments, you can regrow more hair more quickly. So, if you have hair loss from backcombing or another type of hair styling, don’t worry.

What Products Can Help?


At DS Laboratories, we have several products that can help you to regrow your hair lost to backcombing or other traction alopecia. These are a few of the most popular:


DS Laboratories has developed a comprehensive catalog of hair health products. We are committed to using clinically tested ingredients in all our treatments. You can be confident that these solutions will help you regrow your lost hair.

Take our hair assessment to learn more about your type of hair loss and the products that may help. Don’t settle for traction hair loss. Start doing something about it today.